Guns Inc. Is One Of America's Largest Online Retailer Of Firearms, Ammunition & Accessories! $600 Million of In Stock Inventory! Low Prices & Fast Shipping! Our number one priority is you - our customer! The Guns Inc. website is equipped with state-of-the-art, dynamic search capabilities that allow you to find what you are looking for FAST & a hassle-free single page secure check out process! 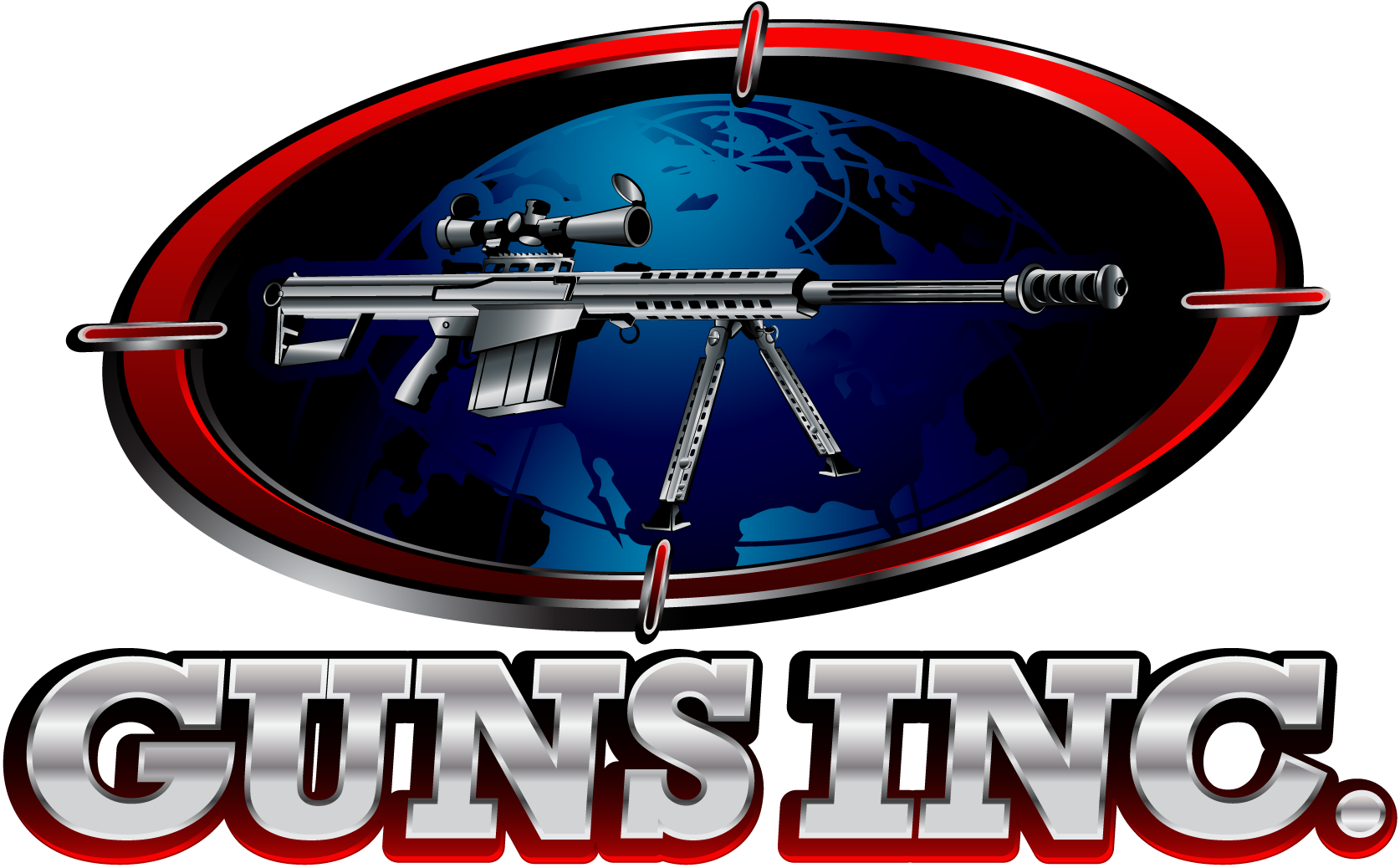 Don't Lie For The Other Guy

Convicted felons, minors, persons determined by a court of law to be "mentally defective" and certain others are prohibited by law from buying a firearm.

If a friend or relative asks you to lie to the federal government or to a federally licensed firearms retailer to try to buy a gun for him/her, don't do it! It's not worth 10 years in jail.

Understanding the importance of cooperating with law enforcement, the firearms industry through the National Shooting Sports Foundation (NSSF) -- the industry's trade association -- has for more than a decade partnered with the Department of Justice's (DOJ) Bureau of Alcohol, Tobacco, Firearms and Explosives (ATF) and the Office of Justice Programs (OJP) to assist law enforcement in educating firearms retailers to be better able to identify and deter illegal straw purchases and to raise public awareness that straw purchasing is a serious crime.

History Of The Don't Lie For The Other Guy Program

The National Shooting Sports Foundation (NSSF), the trade association for the firearms industry, in coordination with the Bureau of Alcohol, Tobacco, Firearms and Explosives (ATFE), the Department of Justice (DOJ) and Office of Justice Programs (OJP) launched Don't Lie for the Other Guy, a national campaign to prevent and discourage illegal "straw man" purchases of firearms, in July 2000.

Since then, firearms retailers throughout the United States have learned how to better identify potential straw purchasers. At the same time, the public in cities across the country has learned the very severe consequences of illegally purchasing a firearm for someone who cannot legally possess one or who does not want to have his or her name associated with the transaction.

The Don't Lie campaign drives home the message that anyone attempting an illegal firearm purchase faces a stiff federal penalty:

Buy a gun for someone who can't and buy yourself 10 years in jail.

Buying a gun for someone who is prohibited by law from possessing one or for someone who does not want his or her name associated with the transaction is a "Straw Purchase".

An illegal firearm purchase (straw purchase) is a federal crime.

An illegal firearm purchase can bring a felony conviction sentence of ten years in jail and a fine of up to $250,000.

Buying a gun for someone who can't can cost you your good name and land you in big trouble.

Never buy a gun for someone who is unwilling or unable to do so.

Whatever you do, Don't Lie for the Other Guy!